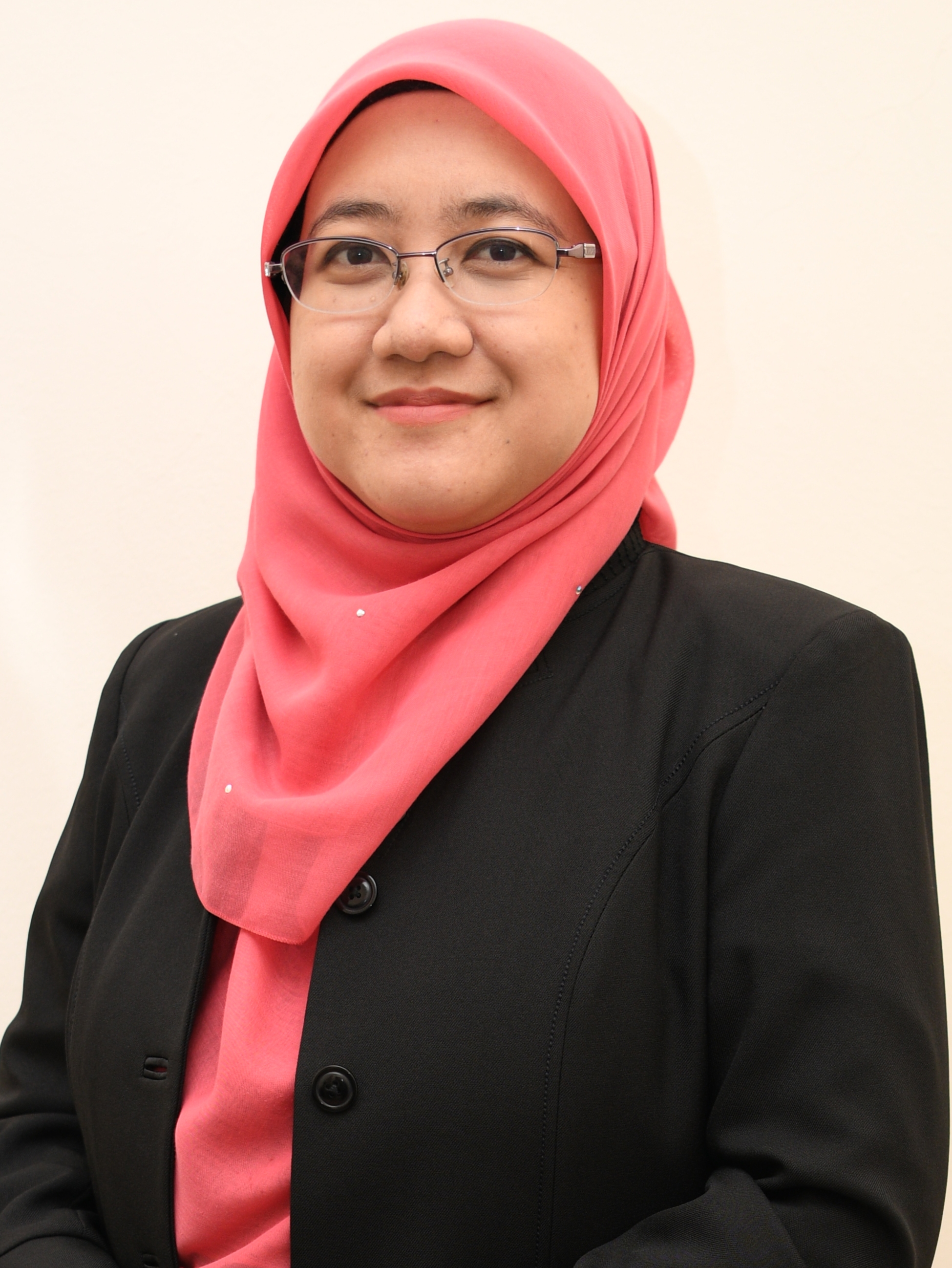 Abstract: Rapid urban expansion has had a significant impact on green space structure. A wide variety of modelling approaches have been tested to simulate urban expansion; however, the effectiveness of simulations of the spatial structure of urban expansion remains unexplored. This study aims to model and predict urban expansion in three cities (Kuala Lumpur, Metro Manila and Jakarta), all experiencing rapid urban expansion, and to identify which are the main drivers, including spatial planning, in the resulting spatial patterns. Land Change Modeller (LCM)-Markov Chain models were used, parameterised on changes observed between 1988/1989 and 1999 and verified with the urban form observed for 2014. These models were then used to simulate urban expansion for the year 2030. The spatial structure of the simulated 2030 land use was then compared with the 2030 master plan for each city using spatial metrics. LCM-Markov Chain models proved to be a suitable method for simulating the development of future land use. There were also important differences in the projected spatial structure for 2030 when compared to the planned development in each city; substantive differences in the size, density, distance, shape and spatial pattern. Evidence suggests that these spatial patterns are influenced by the forms of rapid urban expansion experienced in these cities and respective master planning policies of the municipalities of the cities. The use of integrated simulation modelling and landscape ecology analytics supplies significant insights into the evolution of the spatial structure of urban expansion and identifies constraints and informs intervention for spatial planning and policies in cities.